Click the < or > buttons (or dots on the line) to show different years. Click the image, sentences, or years to show details.

Mutual Trading Co., Inc. is inaugurated, and locates a half mile east to Little Tokyo in Los Angeles, California. The founding president, Sadagoro Hoshizaki starts the company to establish a co-op purchasing and import channel for the ten or so Japanese grocery store owners.

Mutual resumes business quickly after the end of the war, made possible only through the goodwill by the Sisters of Maryknoll Catholic Church nearby, who had safely sheltered Mutual's entire warehouse stock during the war. 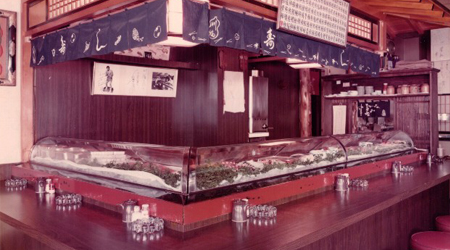 Noritoshi Kanai immigrates to US with his family as General Manager of Mutual Trading to manage the business for the ailing Chuhei Ishii. Mutual Trading becomes the first company in the world to freeze Edamame, and the first to import them to America. Still with only seven Japanese restaurants in Little Tokyo, Mutual develops a Sushi bar business concept with Kawafuku and Eigiku Restaurants, the first in the US. 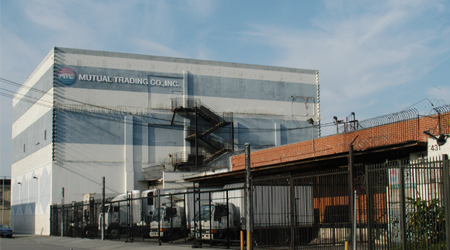 Mutual relocates to the current office-warehouse in an industrial district on Crocker Street. 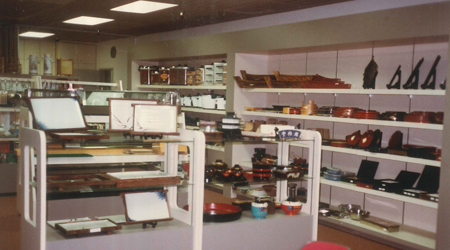 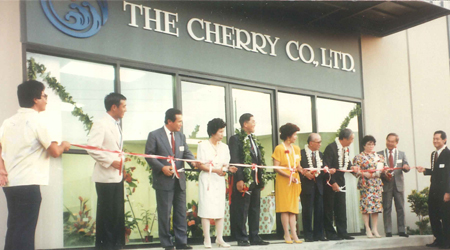 The Cherry Company in Honolulu joins the Mutual Group. 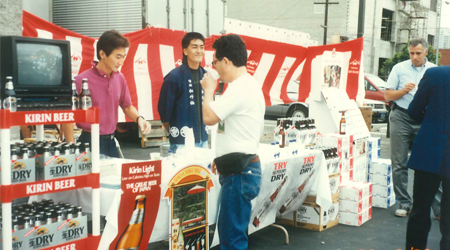